YWAM is a community that strives to live like Jesus lived. Full of faith, ready to risk everything and always watching for ways to encourage.

All of our missionaries are committed to growing into the people that God desires for them to become.

Are you unfamiliar with Youth With A Mission in general? Want to know a bit more about who we are internationally? Do you want to read about how we are in over 100 countries with over 20,000 active missionaries?

Take a visit our international page for more.

“YWAM Cymru/Wales is a Community bringing heaven on earth by connecting people to God, each other and their destiny in ever increasing ways.”

This is who we are. Come an experience it for yourself,

During the 70s, a church planting team from YWAM Holmsted Manor, Sussex, travelled to Pembroke, South Wales and established a small church there. The church, having grown, and still running today, provided momentum for further visits during that decade – and on into the 80s – which gave an impetus to consider the possibility of planting long term YWAM work in Wales.

During the later half of the 80s several people began to seriously explore the idea of planting a permanent work in the South of the country which duly resulted in 3 couples beginning a work in Porth, right in the heart of the South Wales valleys in 1990-91.

Further staff joined and by 1993 a small team pioneered a second work in the market town of Llangollen up in the North of the country. With a continued emphasis on church work, discipleship groups were formed along with Alpha and 2nd level leadership courses. Over the subsequent years, YWAM schools such as the Operation Year and PCYM were also implemented.

The turn of the Millennium

At about that time, in 2002, more workers joined in the North Wales team to replace those that had moved on and in 2003 Wales’ first 6 months DTS was held in Wrexham. This was quickly followed by another DTS in 2004 held in a Welsh speaking chapel in the north of the town.

Work since then has broadened out from our strong foundational work in Wrexham and we now have a National focus as relational ties with other workers and movements around the country develop and flourish.

For example, we are part of a national prayer movement, serve with other organisations to reach out to young people and love to join in with all sorts of other initiatives to help bring God’s Kingdom to the nation.

In Wrexham we ran our first 10 month DTS during 2010/2011 and the team also started a weekly ministry called Healing on the Streets in March 2011 which ran for a number of years. We continue to run DTS as well as facilitating all sorts of other ministries, including a Spiritual Fayre that we have pioneered in partnership with local believers.

For over 25 years YWAM in Wales has been seeking to serve the local church, build God’s Kingdom and release others into their anointing. We are still committed to those same ideals today.

More than 25 years in the making 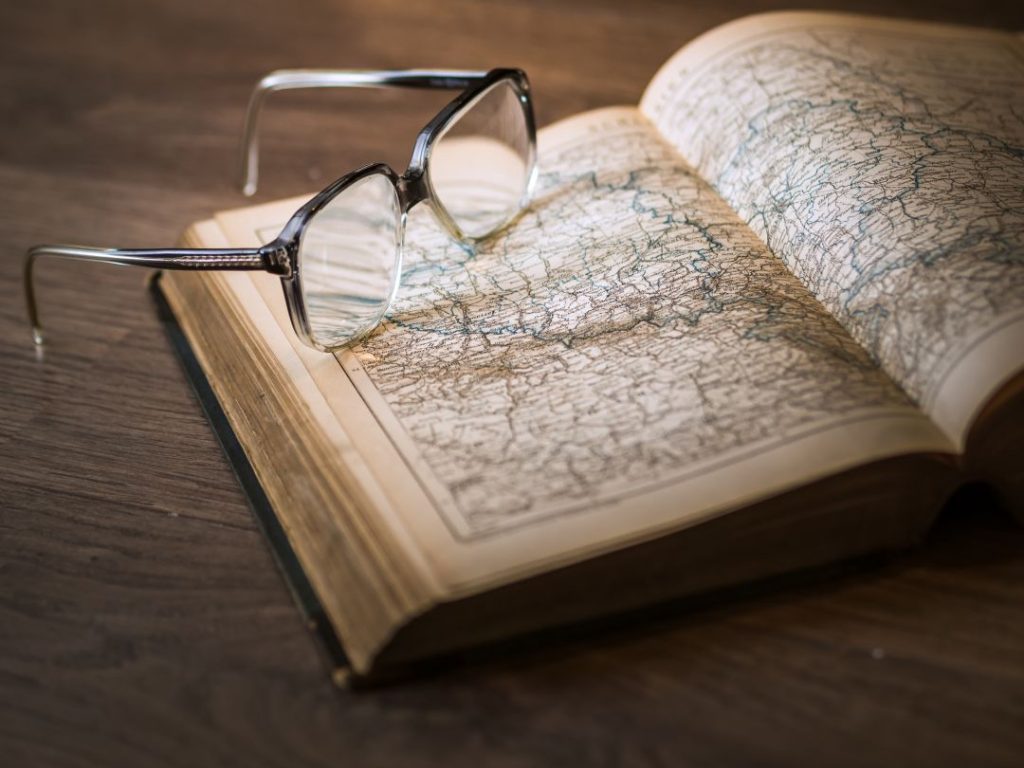 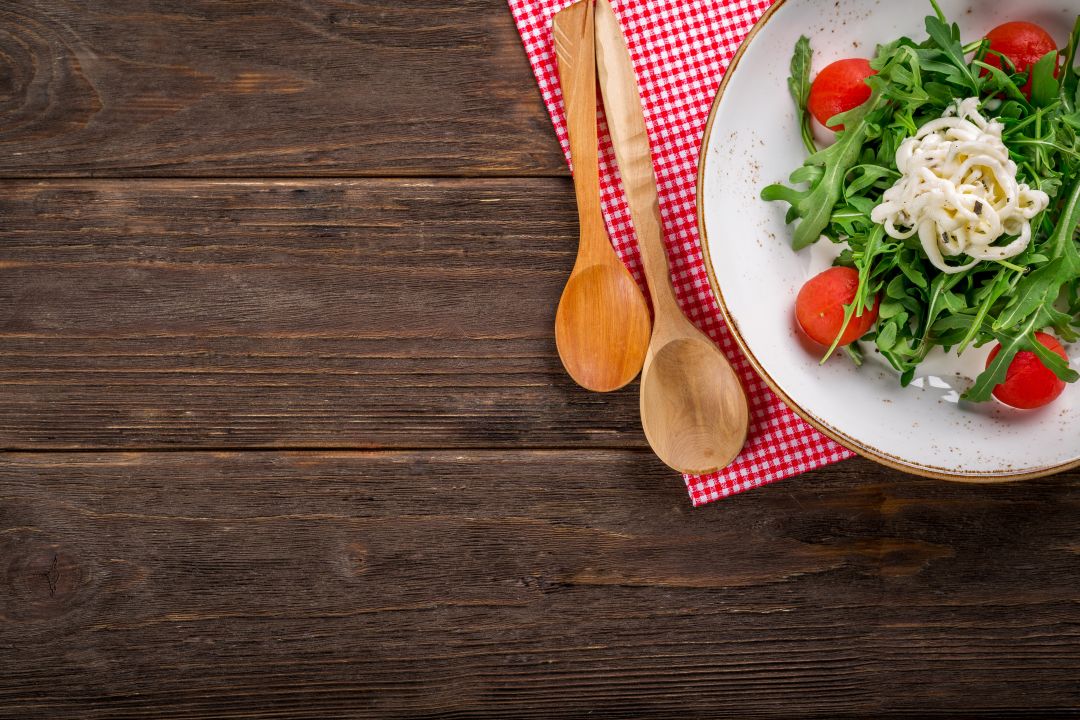 The essence of YWAM is to know God and make Him known. This finds its expression in our community. We are not a 9-5 business, but more a 24-7 movement made up of people who have committed their lives to Jesus and His mission work here on Earth.

At the heart of that is our community. With hundreds of communities around the world, we here in YWAM Cymru/Wales have sought to create one in Wrexham that allows people from different backgrounds, cultures and languages to find a way to be better, together.

A commitment to life-long learning is a non-negotiable part of our community life together. If someone tells you they have learned everything they need to know about God, people and this world then we have only one piece of advice – run away!

No, here in YWAM Cymru/Wales – as in every other YWAM community – we know that there is always more to learn. And more than that, it is fun and exciting to do so in a community of people who are as open as you to new things and new experiences.

Being part of our community means that we will all take steps to be intentional in this learning process, including being vulnerable and teachable. This is a rich process and one that every single YWAM missionary will testify to be one of the most exciting parts of being in community.

Any successful community needs a rhythm to help it succeed. We here in YWAM Cymru/Wales enjoy growing together through our particular rhythm that includes things old and new.

For example, we spend lots of time in worship and prayer together and seek to make the times vibrant and alive. We commit to pray for each other regularly, extend our understanding of God, what it means to become more like Jesus as well as welcoming the work and presence of the Holy Spirit into our lives.

We love to eat together and will also regularly celebrate through Love Feasts where our whole YWAM community (and often local friends too) will gather for some special reason to share a meal and testimony of what God has done for us.

Within this rhythm lies our ministries and training that are enriched by this community lifestyle. Simply put, we believe we are modelling our lives on the way Jesus lived with his disciples – a 24/7 lifestyle that means you can be changed from the inside out and into the person God says you are.

It is something to be experienced.

Ready to Change the Way You Live?

Come and Join Us

How we made our Prayer Room...

Life in community is sometimes crazy...

"Living in community is always fresh, always challenging and always exciting. I have been part of one for over 25 years and could not imagine life in a more enriching or vibrant setting. It brings my relationship with God and people to life and there is always something to learn." 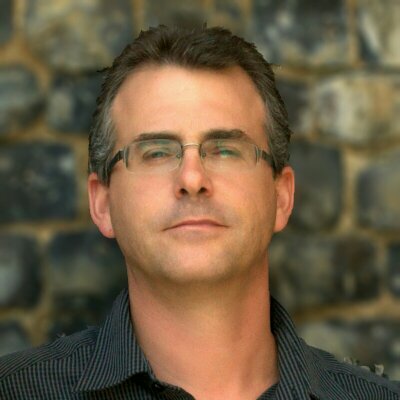 Fancy Finding Out More? Thought so.